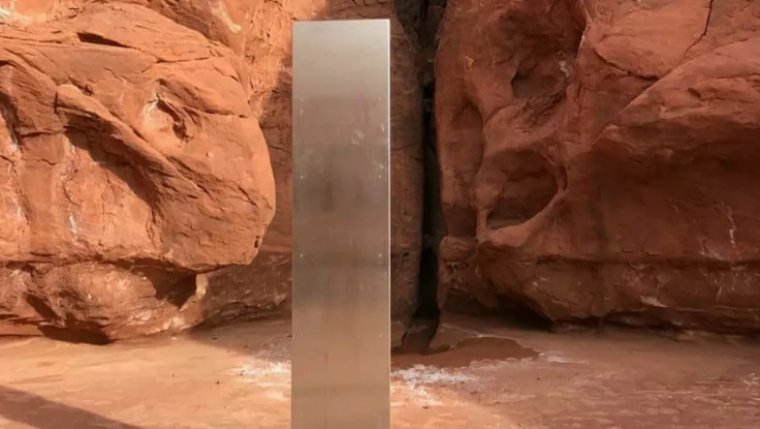 WINNIPEG - A monolith has now appeared in Manitoba. It was spotted on the weekend near the Pinawa Dam and this photo was posted on Reddit. 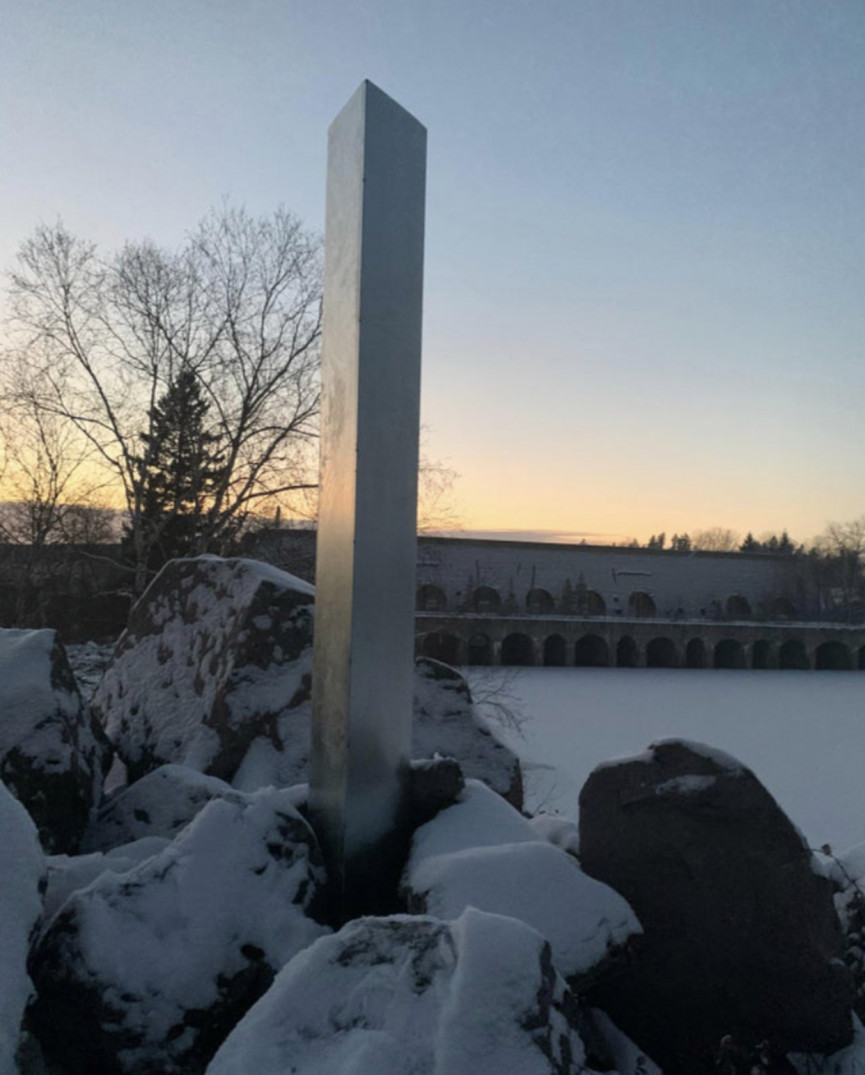 This is no doubt another copycat in a long line of them since a three metre steel monolith was discovered in a Utah desert over two weeks ago.

That monolith was found by state employees counting sheep from a helicopter. It then disappeared shortly after it was discovered.

The setting resembled a famous scene in 2001: A Space Odyssey, a 1968 film by Stanley Kubrick.