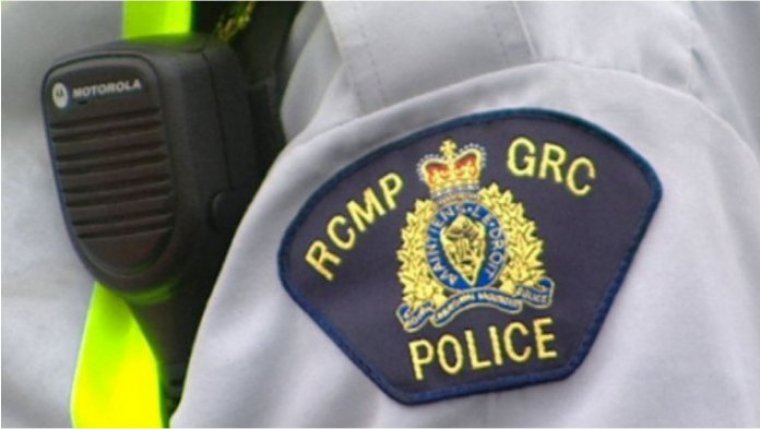 WINNIPEG - Manitoba RCMP are being sued by a mom whom claims her mentally disabled son was wrongfully shocked with a taser three times.

Angela Dyck whose 26 year old son Joey has brain damage, autism and heart problems alleges the Mounties went to the wrong house during a domestic disturbance call and were totally wrong in the way they handled the situation.

Dyck's statement of claim says her son was taken to the Pine Falls health centre where he was examined for burns, bruises and pain in his arm, chest, hands and testicles.

RCMP have not commented on the suit and the allegations have not been proven in court.