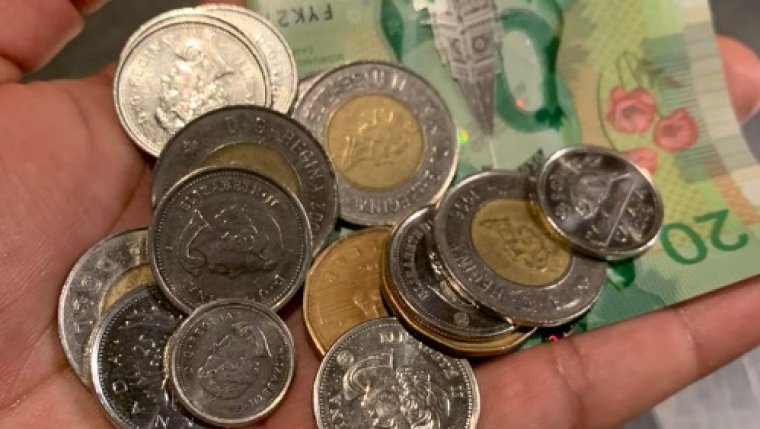 WINNIPEG - Manitoba's minimum wage, the second lowest in the country, is on the rise.

Union president Jeff Traeger at the United Food and Commercial Workers Local 832 says the 40 cent raise is not nearly enough.

Only Saskatchewan has a lower minimum wage at $11.81.