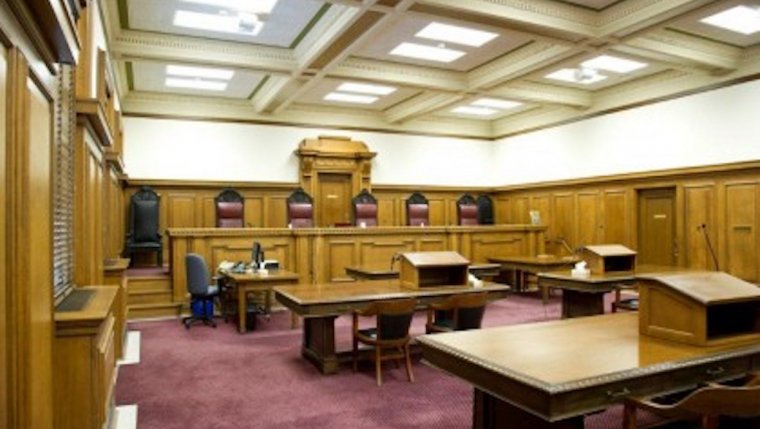 WINNIPEG — A Manitoba man who spent 23 years in prison is on the verge of having his name cleared.

Lawyers for the Crown and the defence have told the Manitoba Court of Appeal that they agree Frank Ostrowski’s conviction cannot stand.

The Crown is asking for a judicial stay of proceedings, which would permanently end the case.

The defence wants the court to go a step further and formally acquit Ostrowski.

Ostrowski was found guilty of ordering the shooting death of a drug dealer in the 1980s and was convicted largely on the testimony of a key witness — Matthew Lovelace — who had separate charges of cocaine possession stayed.

Ostrowski’s lawyers and the jury were never told about that arrangement and Lovelace told the trial he did not receive any favours in exchange for his testimony.

The federal government deemed the case a likely miscarriage of justice in 2014 and ordered the Manitoba Court of Appeal to review it.