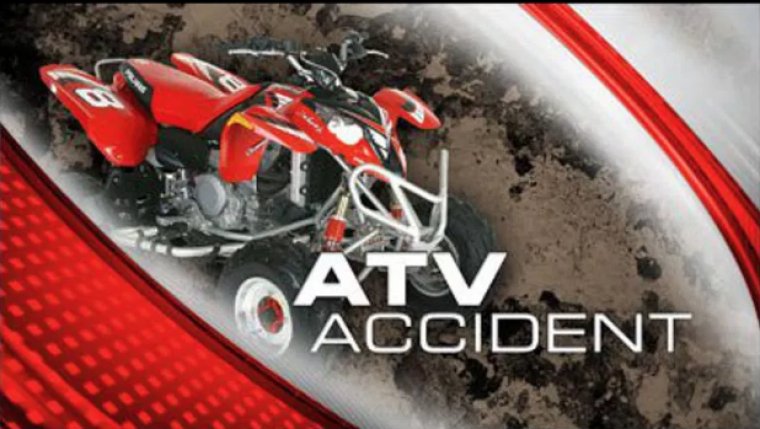 WINNIPEG - Tuesday night RCMP in Prairie Mountain responded to an ATV collision in the Municipality of Roblin.

Mounties said they found an 87-year-old man dead at the scene under a tipped ATV on his rural property. the man had been riding alone, checking cattle when the incident occurred.

According to RCMP, the man was not wearing a helmet and alcohol is not considered a factor in the collision.