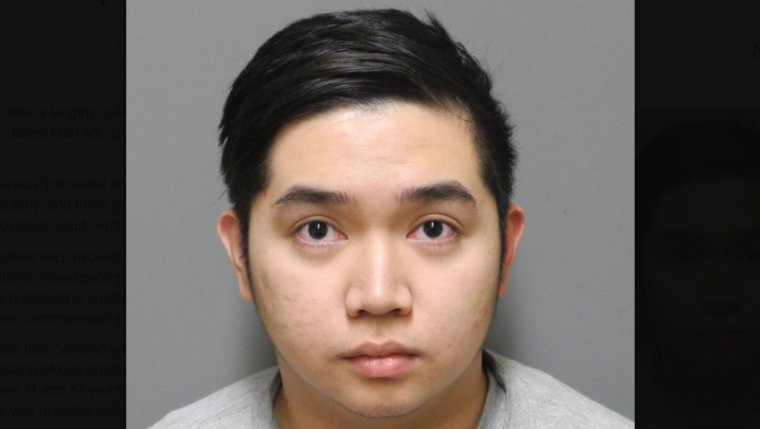 WINNIPEG - A man from Neepawa is facing dozens of charges after a long investigation by the RCMP's Internet Child Exploitation Unit.

The Mounties say the victims are between 11 and 17 years old and the offences occurred from March of 2019 to April of 2021.

During this time, Centeno was already facing similar charges but he had been released with conditions.

Investigators worry there are more victims and want to hear from anyone with information.

He's scheduled to be in Brandon court next month.