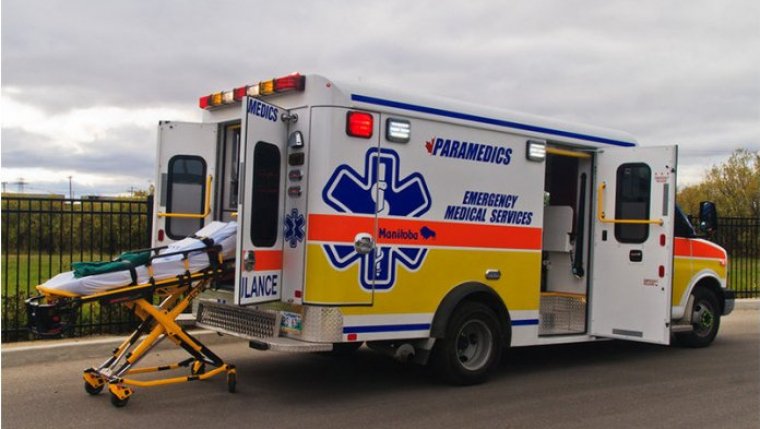 WINNIPEG - RCMP are asking for help from the public after a 31-year-old pedestrian was found dead at the side of a Manitoba road this weekend in what investigators are calling a hit-and-run.

Mounties say a body was found early Sunday morning on the shoulder of Hwy. 10 approximately ten km north of The Pas. An initial investigation determined the man was walking along the highway when he was hit by a large vehicle that didn’t stop at the scene.

Anyone who may have witnessed the collision or may have any other information about the case is asked to call The Pas RCMP at 204-627-6200.

Police are also asking anyone who may have been travelling on Highway 10 near The Pas just before 2 on Sunday morning to check the passenger side of their vehicle or trailer and call The Pas RCMP if there are any signs of damage. Police say they believe the vehicle that hit the victim was heading south at the time of the collision.