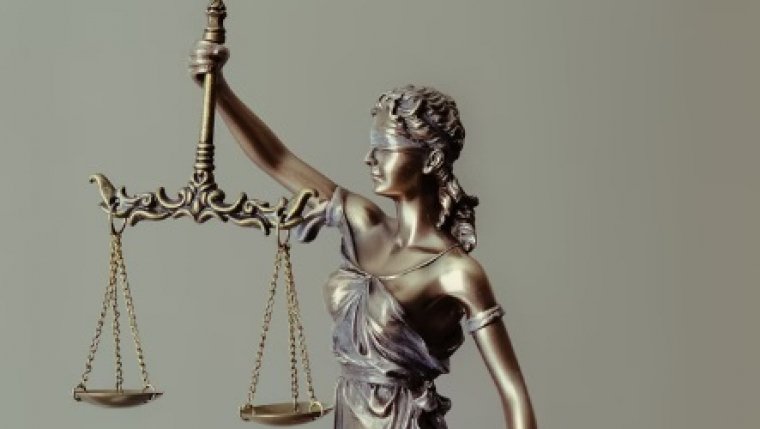 WINNIPEG - A Manitoba man who did time for manslaughter has been convicted of that crime again.

However, the judge in the case said she accepted the testimony of a forensic psychiatrist who said Williams was likely suffering from a meth-induced psychosis at the time of the crime.

So he's been convicted of manslaughter instead.

A decade earlier, Williams was sentenced to 18 years in prison after pleading guilty to manslaughter for stabbing a man to death.

He was granted statutory release in 2017.