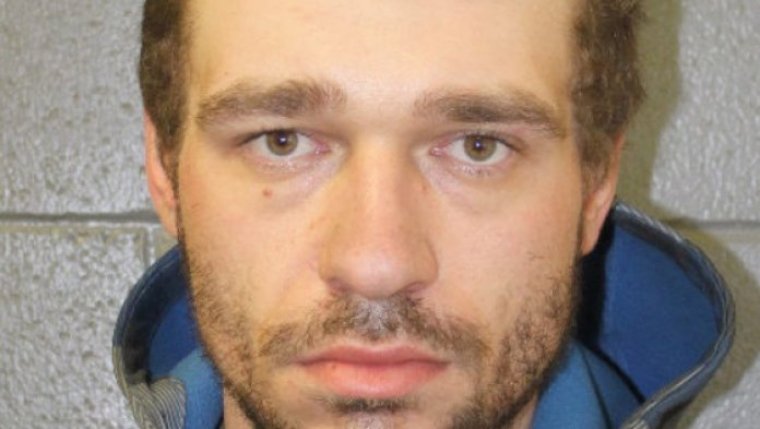 WINNIPEG - A young Manitoba man considered armed and dangerous has been arrested by RCMP after an officer was assaulted while trying to arrest him more than two weeks ago.

Mounties say 26-year-old Jordan Friesen assaulted an officer and fled during a traffic stop on Main Street in Steinbach on October 9. At the time, he was wanted on three outstanding warrants, and when he was told he was under arrest as part of an ongoing investigation, he ran.

Friesen faces a number of charges, including breaking and entering, theft over $5,000, theft of a vehicle, failure to stop after an accident, assaulting a police officer, flight from police, dangerous operation of a motor vehicle, and operation of a vehicle while prohibited.

None of the charges have been proven in court.