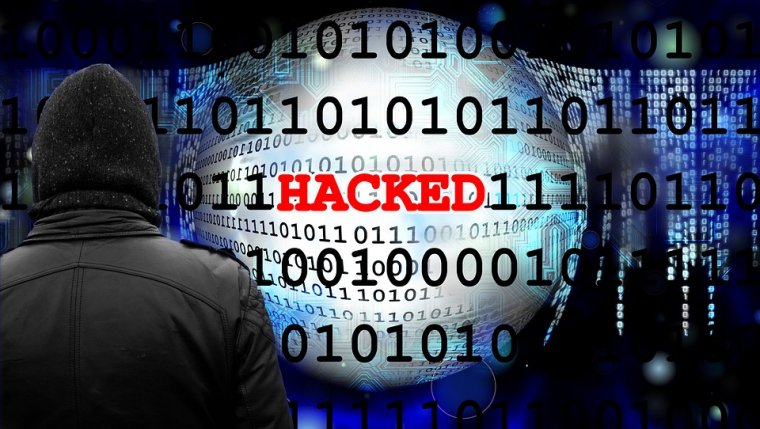 WINNIPEG - A Brandon man is accused of carrying out cyber attacks after a joint investigation by police here and the FBI in the United States.

Brandon Police were contacted last April by the FBI in Los Angeles after they discovered cyber attacks across the Canada-US border.

Parrott-Jones is charged with mischief to data, unauthorized use of a computer, firearm offences and possession of illicit drugs.