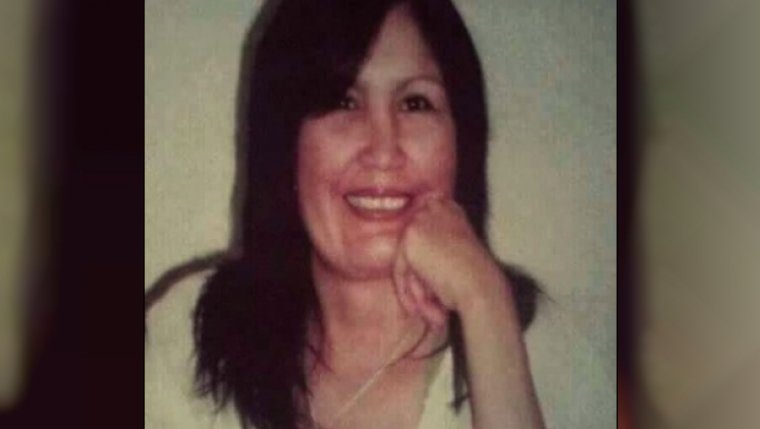 MANITOBA - Wednesday afternoon in Edmonton, Grant Arthur Sneesby, 68-years-old of Gladstone, Manitoba, was arrested and charged for the murder of Gloria Gladue.

RCMP said Gloria was reported missing from the Wabasca, Alberta on November 17, 2015. She was last seen entering a home in the Wabasca area on October 10, 2015. Her remains were recovered in rural Manitoba by the RCMP on June 17, 2018 and positively identified via the Office of the Medical Examiner in Winnipeg on June 26, 2018.

Grant Sneesby has been charged with 2nd degree murder and offering an indignity to her remains. Sneesby is scheduled to appear in Desmarais Provincial Court on July 12, 2018.

Mounties also made clear that now this matter is before the courts no further information will be provided.