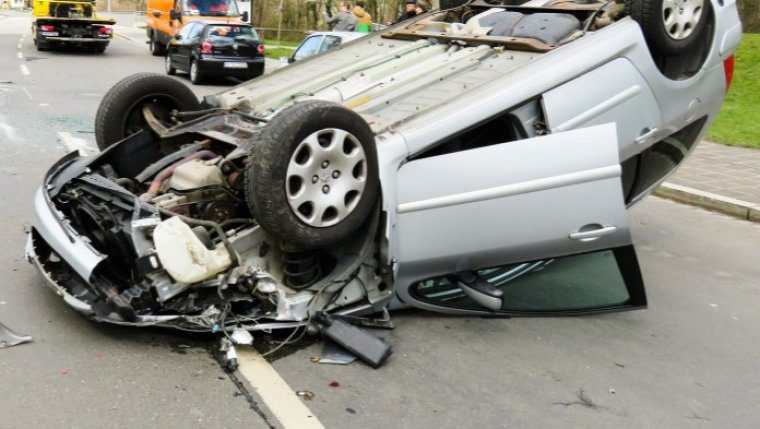 WINNIPEG - RCMP say a young Manitoba man was arrested following a flurry of incidents, including armed carjacking, a high-speed rollover, and arson.

Officers say they arrested the 18-year-old Lac du Bonnet resident following a report of an armed robbery at a gas station in the Manitoba town 115 kilometres northeast of Winnipeg. Investigators say the suspect approached a 60-year-old woman at the business, pulled a knife on her, stole her vehicle, and sped away.

Police eventually found the vehicle rolled over near the corner of Hwy. 11 and Hwy. 44. Mounties say it appears the suspect had been driving too fast to make the turn onto Highway 44, and the victim’s vehicle flipped during the turn attempt. Police arrested the suspect after he reportedly attempted to escape on foot. He was then taken to hospital for a medical assessment.

While the suspect was in custody, police received a report that a house in Lac du Bonnet was on fire. They determined that the burning home belongs to the accused. Police say the building suffered extensive damage, and they believe the fire was deliberately set.