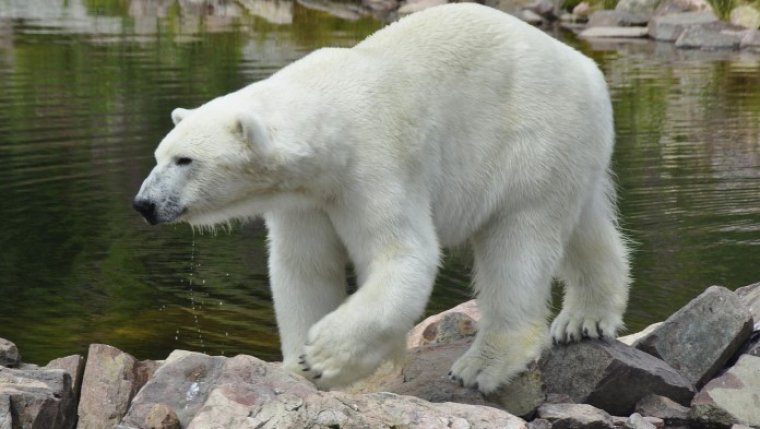 WINNIPEG - The Manitoba government has designated the polar bear as an official provincial emblem to promote and protect both the “majestic” animal and one of the North’s leading industries: tourism.

The province notes northern Manitoba’s international reputation for its polar bears brings travellers from around the world. “Recognizing the polar bear as an official symbol of Manitoba would help build on our province’s brand as the ‘polar bear capital of the world,’” Premier Kelvin Goertzen says, “A must-see, one-of-a-kind tourism attraction for visitors of all ages.”

But Goertzen says visitors don’t just have an opportunity to see and snap photos of the bears, but to also learn about the massive mammals in their natural habitat in and around the town of Churchill. The province explains it’s continuing to invest in efforts to protect polar bears and their habitat under the Polar Bear Protection Amendment Act, including financial support for the Leatherdale International Polar Bear Conservation Centre at Assiniboine Park Zoo.

Here’s one particularly curious polar bear in its natural habitat that got up close to a Manitoba-made Arctic Crawler tundra vehicle during a tour with Churchill-based Lazy Bear Expeditions.

The Coat of Arms, Emblems, and the Manitoba Tartan Amendment Act, Bill 76, will make the designation official. The polar bear will be the second mammal to be made an official provincial emblem, following the recognition of the North American plains bison in 2014.

Manitoba even has an official provincial mud, called Newdale soil, which covers 1.3 million acres and is typical of the soil on farmlands across much of the province’s western region.