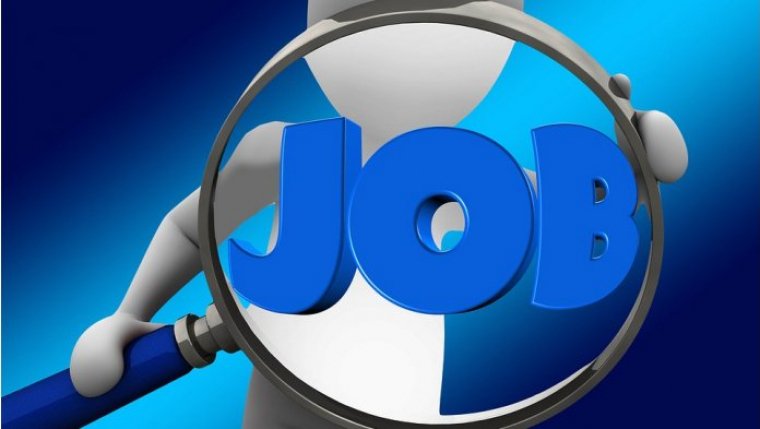 WINNIPEG - A new report from Stats Canada shows employment in Manitoba went down last month by 18,000, almost all of it part-time work. It was the first significant drop since April, although, with fewer Manitobans in the labour market to begin with, the overall unemployment rate remained steady around 7.4 per cent. The job losses happened amid tightened public health orders that went into effect November 12, with the hardest hit sectors including accommodation and food services. Statistics Canada reported that the first two months of the pandemic claimed one out of every 12 jobs.

Manitoba, Alberta, Saskatchewan, and Quebec are the only provinces where the number of jobs didn’t increase. Canada overall added about 62,000 jobs in November, most of them full time. Right now, there are 1.7 million Canadians who are unemployed and looking for work. About a quarter of them have been jobless for more than six months.