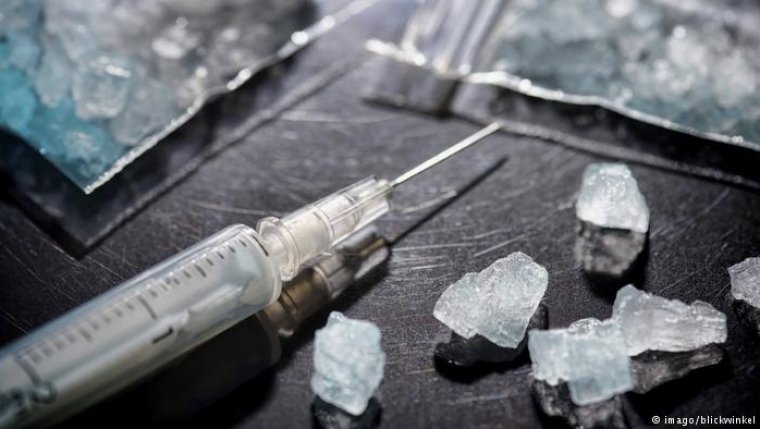 WINNIPEG - The Manitoba Liberals are calling on the Pallister government to take action on Manitoba’s growing meth crisis.

Liberal Leader Dougald Lamont and Health Critic Dr. Jon Gerrard say the government knew about Manitoba’s growing meth crisis when they were elected two and a half years ago, but have done little or nothing .

“There are clear steps the Manitoba government should be taking now to tackle meth, and using revenues from legalized cannabis could pay for it,” said Lamont.

“Meth isn’t just driving up Manitoba’s crime rate, it is leaving a trail of hurt in its wake - from addicts and their families to victims of crime,” said Gerrard.

Recently, Manitoba’s Chief Medical Examiner’s office reported the number of deaths from meth have doubled in the last year, from 17 to 35, and the number of overdoses from meth has doubled from four to eight. The Bear Clan reports finding 40,000 needles.

Winnipeg Police released stats showing that in one-third of Winnipeg’s 24 murders were connected to meth. Between 2016 and 2017, robberies increased 21 per cent, drug possession charges increased 64 per cent, and meth-related calls for service were up by a factor of 10. Break-ins, home invasions and robberies all increased as well. Aggravated assaults were up by 42 per cent increase over the city’s five-year average.

In a news release the Liberals said they provided concrete suggestions for the government to act, including their prevention and intervention programs especially for meth.

Meth is low-cost, highly addictive, leaves users high for hours, and can easily lead to psychosis, where users may be delusional or violent. Unlike heroin or opioids like fentanyl, for which there are treatment alternatives like methadone, meth has no substitute medication to help users cope with withdrawal.

“The costs of ignoring this is breaking families, and if the government used revenue from cannabis sales on prevention, intervention and treatment, we could save tens of millions we are currently paying dealing with addictions in jail and in hospitals,” said Lamont.