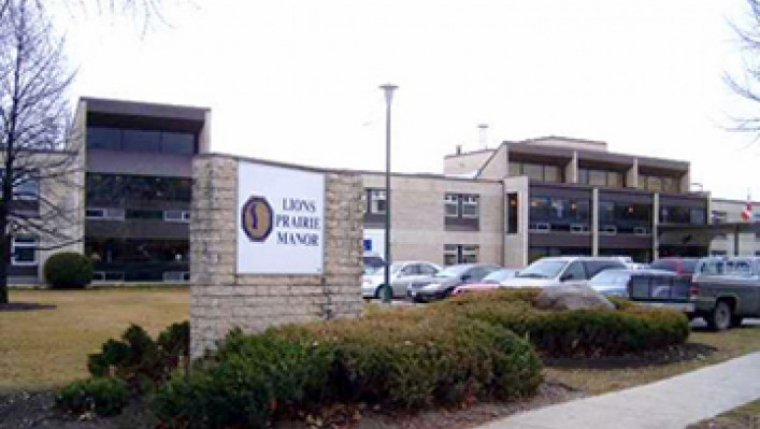 WINNIPEG – The Manitoba Liberals are questioning the Pallister Government’s investigation into allegations of abuse and neglect at the Lions Prairie Manor personal care home in Portage la Prairie. The Liberals would like to know why it took so long to complete the investigation and to begin to make changes.

According to the Liberal Party, three months ago, on May 10, 2018, Gerrard released a report, “Treating our Elders with Dignity,” compiled with input from family members of patients. It detailed shocking treatment of patients in care. A patient with a hip fracture was left untreated for over 24 hours, and another patient was left with dentures uncleaned for so long they were black.

Former Health Minister Kelvin Goertzen said, on May 10th according to a Liberal release, the government was investigating and would release a report within 60 days. The report has been released, but 50 days late says the release by the Manitoba Liberal Party. The report shows that Lions Prairie Manor failed to meet many of the regulated Personal Care Home Standards, had a dozen cases of “mistreatment,” with allegations dating back as far as August 2016.

“The Pallister government knew about serious allegations of the mistreatment of seniors at Lions Prairie Manor two years ago, and it kept happening when they failed to act,” said Manitoba Liberal Health Critic Jon Gerrard. “Having taken this long to address the issue, the Government needs to act immediately on the recommendations to make sure that residents and their families are treated with care and respect.”

Gerrard said the Liberal caucus would continue to follow up with residents and families to make sure the government follows through on the recommendations.