Manitoba Legislature Back In Session Today 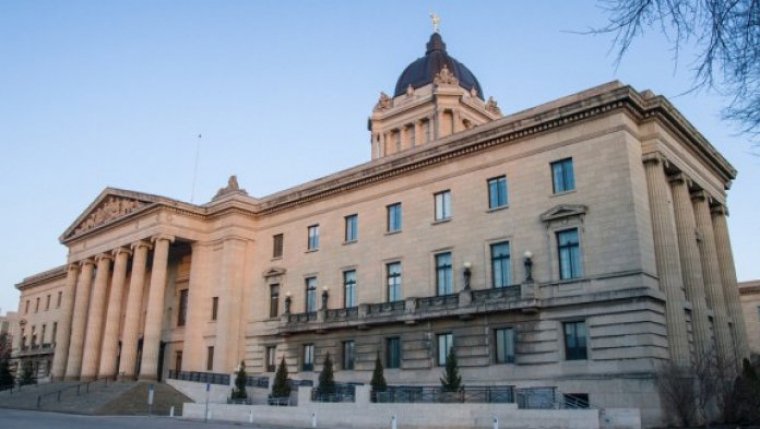 The New Democrats have been fighting all of them, including one that would eliminate elected school boards.

The Tories will pick their new leader on October 30th and then the leg is scheduled to sit again in mid-November.