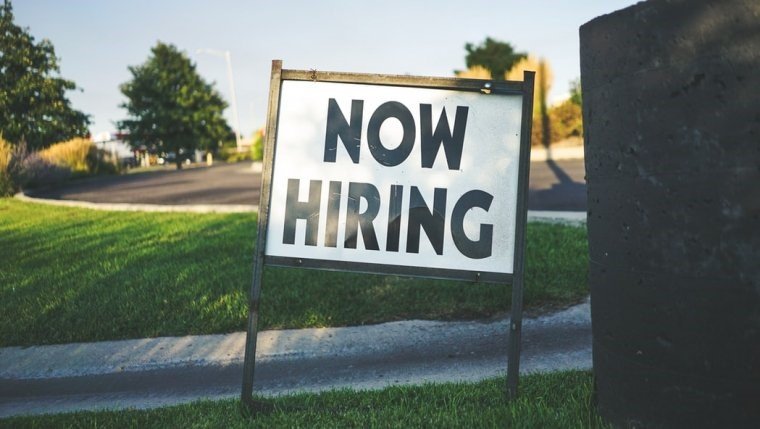 WINNIPEG - Statistics Canada says thousands of new hires and re-hires have allowed Manitoba’s unemployment rate to continue to be the lowest in the country despite the province losing 3,100 jobs last month.

Data for October shows the unemployment rate was 5.3 per cent, down from the 5.6 per cent rate in September, continuing a trend of job growth after unemployment numbers reached 7.6 per cent in June.

The national unemployment rate was 6.7 per cent, falling for the fifth straight month from its September rate of 6.9 per cent. But the country’s labour market added 10,600 fewer jobs than expected, and lost 27,000 positions in food services and accommodation.

Meanwhile, a global credit rating agency says Manitoba is holding on to its robust financial standing as it makes a strong economic recovery this year and shows signs of a continued comeback in 2022. DBRS Morningstar says it’s giving the province’s debt rating an "A".

“All trends are stable, supported by a well-diversified and resilient economy, increased focus on fiscal sustainability prior to the onset of the Coronavirus Disease (COVID-19) pandemic, and prudent debt management,” the Toronto-based financial research company says in its new report.