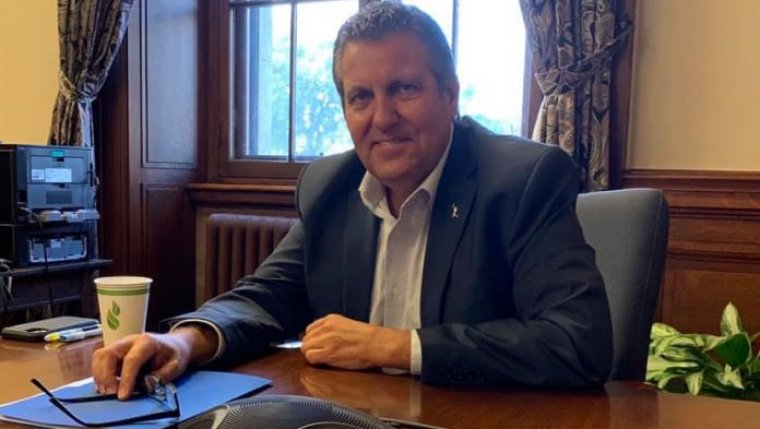 WINNIPEG - The province says a new task force on poverty and education will examine the impact of poverty on inequity in Manitoba’s education system.

Education Minister Cliff Cullen says the engagement and advisory group will work in connection with Manitoba’s Poverty Reduction Strategy, and stems from the findings of a comprehensive, independent review of Manitoba’s K-12 education system released in March 2020. Cullen says poverty was identified as a barrier to student success in the report, and the task force will support strategies to improve engagement and outcomes for all students, particularly those living in low-income circumstances.

The province says the task force will include students, parents, teachers, school leaders, and Indigenous leaders and organizations, assess the connection between poverty and student outcomes, and advise on areas of action for the province’s Poverty Reduction Committee. The government says the group will develop an engagement plan, and needs to hear from those with lived experience.

The task force will initially focus on food access and security; access to technology, transportation, and other barriers; and outcomes for children in care. The Education Minister says responses to the issue of poverty and education need to identify systemic barriers and solutions, and that the task force will lead to “holistic support” for children and youth impacted by poverty.

The Task Force on Poverty and Education is the latest of nine provincial engagement and advisory groups that have been planned since April. The province established a Parent Engagement Task Force in May, consisting of six parents and five school system leaders, tasked with engaging with Manitoba parents and caregivers on how Manitoba’s education system can be improved.