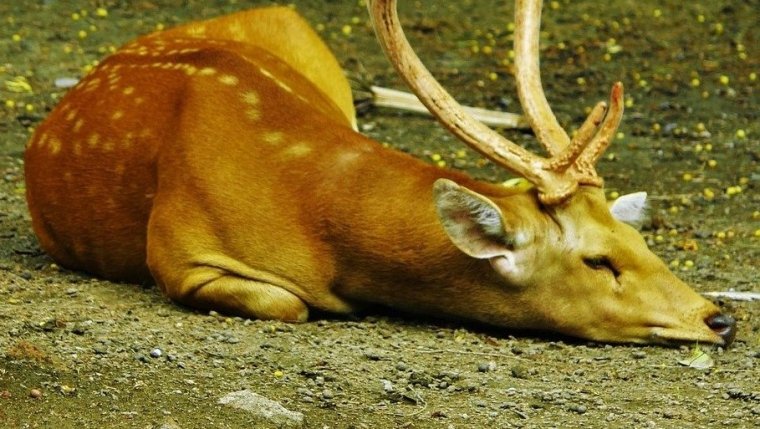 WINNIPEG - The Manitoba government is trying to prevent a new outbreak of disease in the province, and while the illness isn’t known as a human health risk, biologists in Ontario say a similar outbreak is already devastating wildlife populations there.

The province says it’s immediately implementing a ban on hunting deer, moose, caribou, and elk in part of western Manitoba following the discovery of Manitoba's first case of Chronic Wasting Disease. The ban will initially include at least some of what is known as Game Hunting Area 22, a region popular as a white-tailed deer hunting destination that extends northwest from Brandon to Saskatchewan.

As part of Manitoba’s wildlife health surveillance program on October 14, a male mule deer was found to be unhealthy and was euthanized near Asessippi Provincial Park and the Saskatchewan border. Testing later revealed the animal was infected with CWD.

The province says hunters who were active in areas where CWD has been detected should arrange for their harvested animal to get tested for the disease, and avoid consumption of any animal that tests positive.

CWD impacts members of the deer family, including white-tailed and mule deer, elk, moose, and caribou, and infected animals may be asymptomatic until the later stages of the disease. Sometimes called "zombie deer disease" and similar to BSE (“mad cow disease”) in cattle, CWD is incurable and always fatal, causing tiny holes to appear in the brains of infected animals and leading to loss of mental and physical abilities. The most obvious sign of CWD is severe weight loss.

CWD cases have been found in Saskatchewan, Alberta, and throughout the U.S., and the Ontario government has declared an outbreak of a similar disease, called EHD, among white-tailed deer after 30 were found dead near Kingston.