Manitoba Jurors To Be Paid More 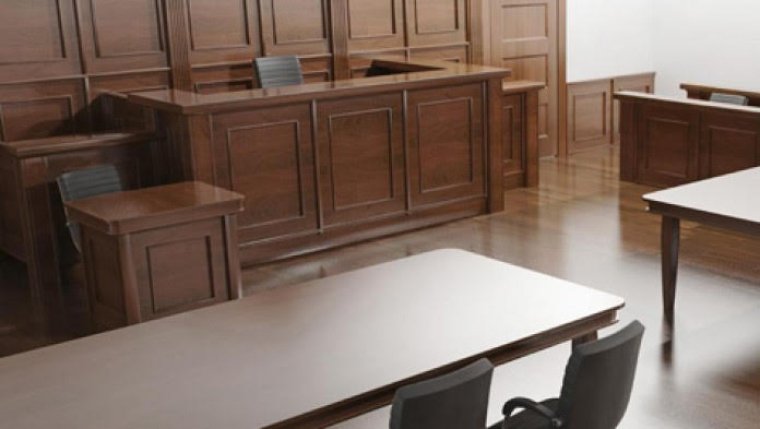 WINNIPEG - The Manitoba government is implementing amendments to the Jury Act meant to increase diversity in the courtroom and provide more than two and a half times more compensation to those who serve jury duty.

Justice Minister Cameron Friesen says the amendments are part of a broader strategy to improve access in Manitoba’s justice system. “These changes ensure that those who serve on our juries are more fairly compensated for their investment of time,” Friesen says. “Additionally, we are setting new requirements to expand the opportunities for people with disabilities to serve on juries.”

The new rules go into effect on Friday, increasing payments to jurors from just $30 per day to $80, starting on the first day instead of the 11th day of a trial. They also mandate accessibility accommodations to ensure Manitobans with disabilities are able to serve as jurors.

Bill 46 will also allow those who have records involving only summary convictions — which involve less serious crimes — to serve on a jury. Those with criminal records for indictable offences, which are more serious, will still be disqualified from jury service.

Families and Accessibility Minister Rochelle Squires says the updates add to the fairness of Manitoba’s courts “These changes make it clear that Manitobans with disabilities are included in the jury trial system in Manitoba,” Squires says. “They are important representatives of a significant portion of society in our province.”