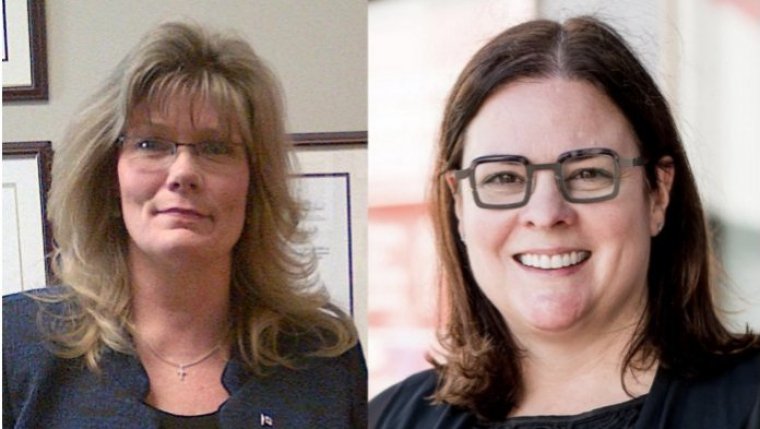 WINNIPEG - A judge has dismissed Shelly Glover's application to toss the results of the Manitoba Progressive Conservative leadership vote.

Heather Stefanson beat Glover in a close vote, by 363 votes, at the end of October and was sworn in as the province's first woman premier a few days later.

Glover believes there were irregularities in voting which affected the outcome of the race but the man hearing the case, Court of Queen's Bench Justice James Edmond, does not agree.

No word yet on whether Glover might appeal the ruling.

Even if Edmond had sided with Glover, He would not have had the power to remove Stefanson from office.