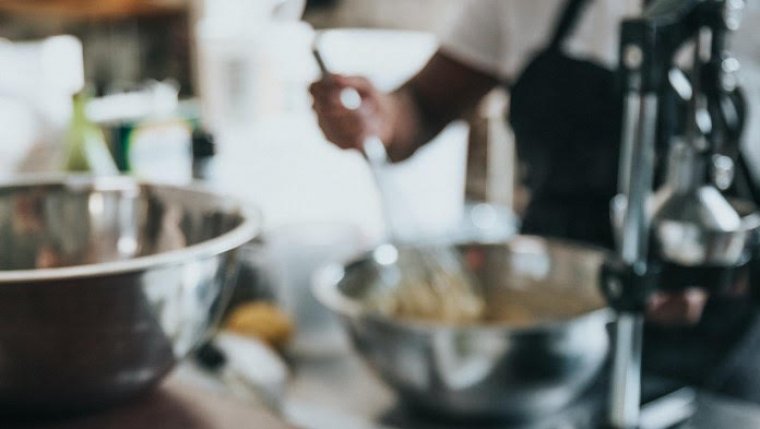 WINNIPEG - Statistics Canada says Manitoba’s employment rate is starting to improve as thousands return to work. The trend of growth seen last month, more than twice the national average, stands in contrast to poor recovery across much of the rest of the country.

Data for July shows the province’s unemployment rate went down to 6.1 per cent, a drop of 1.5 percentage points, as nearly 7,500 people joined its workforce, an employment rate increase of 1.1 per cent. The province explains there were 2,600 full-time and 4,800 part-time positions added last month, and StatCan says most of those jobs were in the information, culture and recreation, and accommodation and food services sectors. Manitoba surpassed the national employment rate increase of 0.5 per cent, and stats for most other provinces show signs that they’re experiencing recovery hurdles, as national numbers are far lower than what forecasters expected.

The provincial government also notes July saw a particularly strong recovery for women in the workforce. Employment levels for women grew by nearly 2 per cent in Manitoba, representing around 5,500 women, versus a growth of 0.4 per cent nationally. The female unemployment rate concurrently went down by 2.1 points to 5.8 per cent. The province says this is the lowest in the country, where women have a 7 per cent unemployment rate.

Finance Minister Scott Fielding says he expects Manitoba’s economy will show a very strong recovery within the next couple of months, as it leads the nation in economic recovery and shows the lowest unemployment rate in Canada. The province says there was enough job growth in July to replace job losses seen in June.