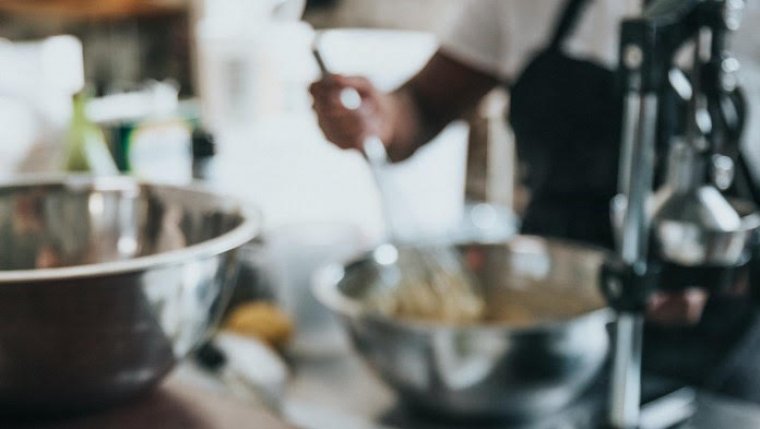 WINNIPEG - Statistics Canada says Manitoba’s unemployment rate is the lowest among all the provinces, as more Manitobans return to work.

Data for August shows the province’s unemployment rate went down to 5.7 per cent, a drop from 6.1 in July and 7.6 in June. Nearly 7,500 people joined Manitoba’s workforce this summer, an employment rate increase of 1.1 per cent. The Manitoba government says there was enough job growth to replace job losses seen in June. The drop in unemployment in the province seen last month stands in contrast to some regions of the country, such as Prince Edward Island and Saskatchewan, where unemployment levels have either gone up or remained the same.

Finance Minister Scott Fielding says he expects Manitoba’s economy will continue to lead the nation in economic recovery in the coming weeks. The province says there has been enough recent job growth to replace the job losses seen in June.