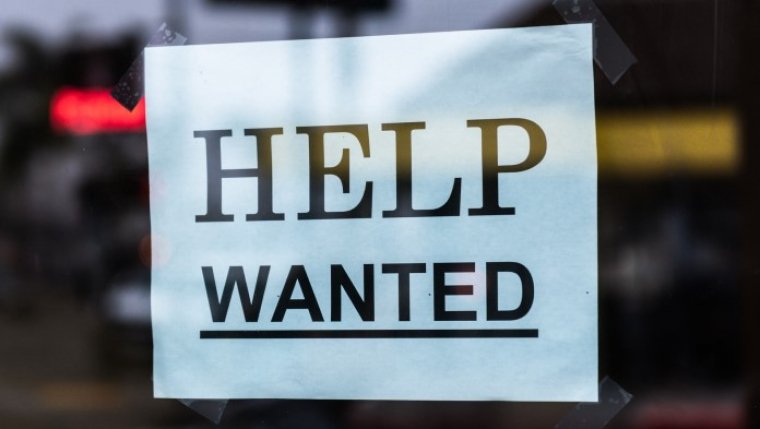 Data for September shows the province’s unemployment rate went down to 5.6 per cent, a small drop from 5.7 in August, but continuing a trend of job growth after unemployment numbers reached 7.6 in June.

The drop in unemployment in the province seen last month stands in contrast to some regions of the country, such as Newfoundland and Labrador and Prince Edward Island. In those regions, unemployment levels have continued to go up, reaching as high as 13.1 per cent.

The national unemployment rate was 6.9 per cent. That’s down from its August rate of 7.1 per cent, as employment in places like Manitoba, Quebec, and B.C. returns for the first time to pre-pandemic levels.

The last time Canada saw this much job growth was in June, when 231,000 jobs were added to the economy.