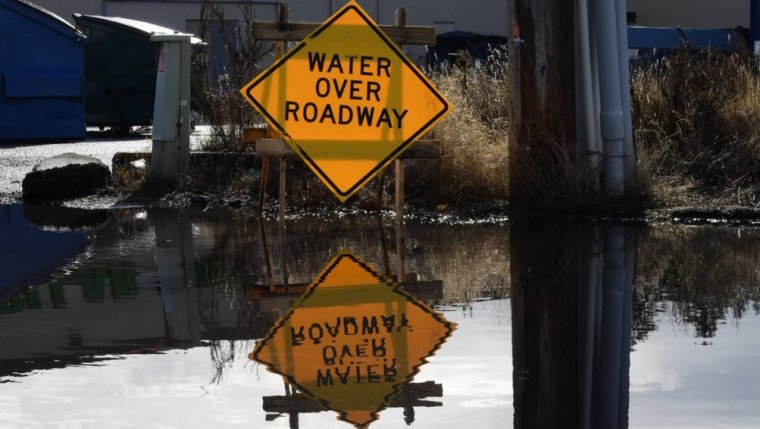 WINNIPEG - With more rain in the forecast, Manitoba has issued an overland flood warning for southwestern and southeastern parts of the province.

A weather system expected to arrive later today could bring another 20 to 40 millimetres of precipitation over the next few days. Some areas may get 60 millimetres.

An overland flood watch remains in effect for the rest of southern and central Manitoba.

A flood warning has been issued for Dauphin Lake.

The number of communities to declare a state of emergency sits at 28. 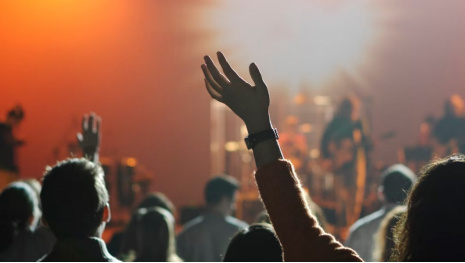 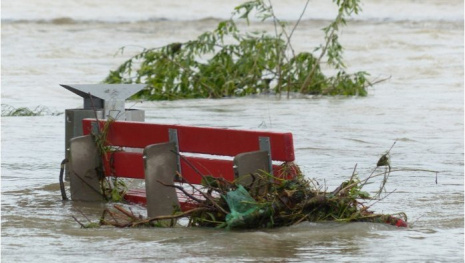