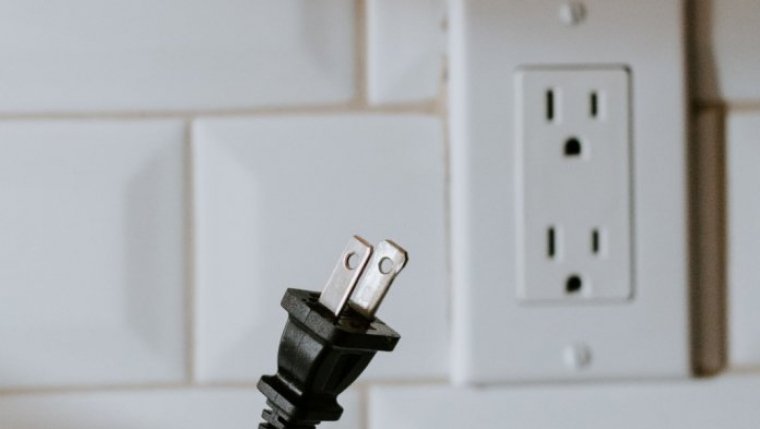 WINNIPEG - Hydro rates in the province will rise 3.6 per cent on January 1st.

Manitoba Hydro was asking for five per cent but the Public Utilities Board has approved the lower rate hike instead.

The increase will amount to about $40 on the average power bill.

The PUB says this new pricing will be in effect until next November 15th so the Crown corporation can recoup losses incurred because of drought conditions.

The board is trying to avoid rate shock by keeping increases lower but still allowing Hydro to cover the cost of major capital projects.