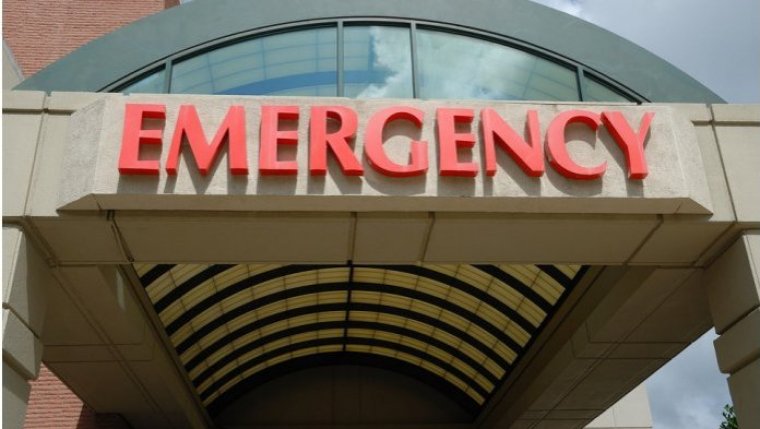 WINNIPEG - A man has been arrested after a hospital worker was held against his will in northern Manitoba.

RCMP in The Pas were called on Friday to St. Anthony's Hospital where they found an agitated man with a weapon restraining a 17 year old male employee.

The guy tried to flee but Mounties caught him.

In addition to the weapon, officers also found a stolen ID pass on the suspect and a key to the hospital's narcotics room.

The staffer was not hurt.