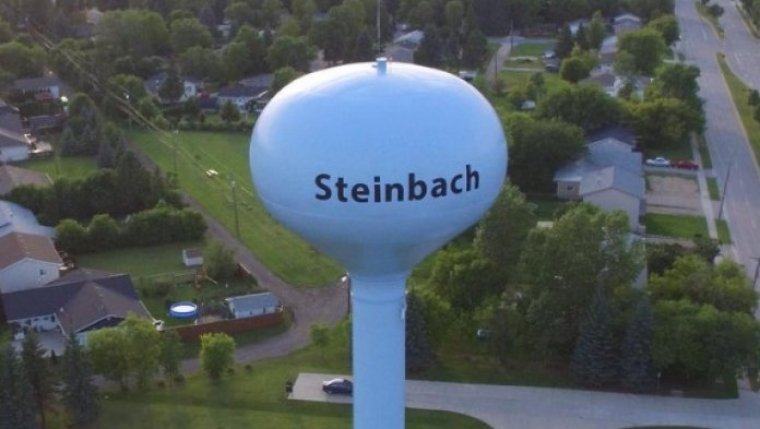 WINNIPEG - The hospital in Steinbach is getting an overhaul.

The money will be used for more beds, increased surgical capacity, pharmacy upgrades, six dialysis stations and other improvements.

The Conservative government says these changes will mean better and closer to home health care for people in the area.