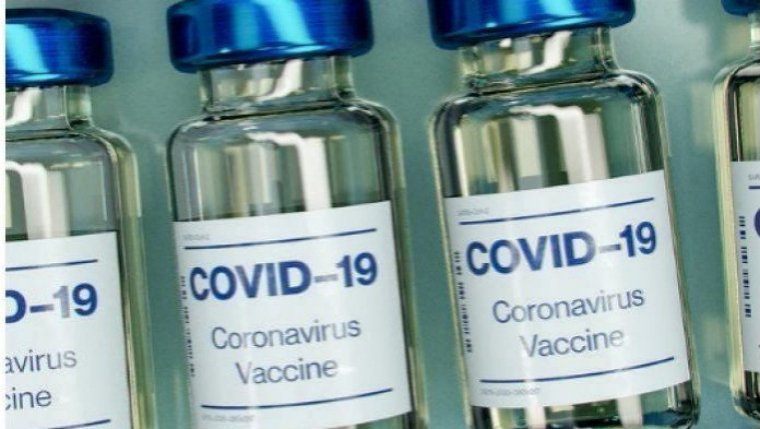 WINNIPEG - Manitoba’s vaccination implementation task force lead says the province has reached its goal of having the capacity to provide 20,000 shots of vaccine a day when doses become available. Dr. Joss Reimer says the opening of Manitoba’s fifth supersite in Morden this week has boosted efforts to increase capacity, allowing them to reach the milestone more than a week sooner than the expected.

Task force officials expanded the eligibility for making immunization appointments to all First Nations citizens 45 and older, and all Manitobans 65 plus, down by 30 years since just a month ago, and have also declared some younger residents with higher-risk health conditions eligible. But the province says they’re waiting to expand eligibility further due to uncertainty about supply, with supersites across the province starting to fill up, and appointment bookings for more than four weeks in advance put on pause.

Task force co-lead Johanu Botha says the supply of vaccine doses is so limited, it would have run out within five days if a new shipment hadn’t been on its way. The province says it expects to get 12,300 doses of Moderna some time this week.

The provincial government says it has made 1,575 new hires to help with Manitoba’s vaccination efforts so far, including immunizers, managers, and clinical leads. With the more than 1,000 staff who’ve been assigned to immunization efforts from RHAs, that brings the total immunization workforce to 2,622.

Data shows 3,262 doses were administered on Tuesday, and well over 139,000 doses have been administered across Manitoba in total. That means nearly nine per cent of the province has gotten at least one dose of the vaccine so far.