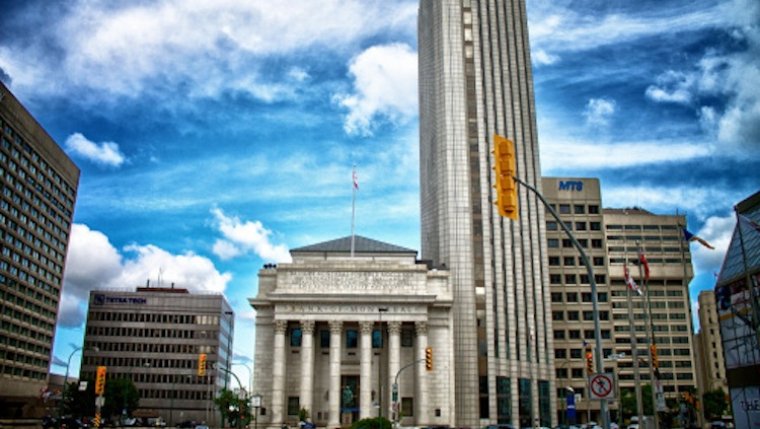 WINNIPEG - Do you know someone who promotes Manitoba's great history? The Lieutenant-Governor is looking for nominations of Manitoban's who preserve and promote the history of the province.

The Lieutenant Governor’s Award for Historical Preservation and Promotion is presented to those with experience in such endeavours as:

the writing of historical publications and documents;

stewardship of museums and archives;

preservation of historic sites / buildings; and

As the oldest historical organization in western Canada, founded in 1879, the Manitoba Historical Society (MHS) presents awards to businesses, farms, and organizations that have operated for over 100 years, recognizes important historical books with its Margaret McWilliams Awards and encourages school children to learn about Manitoba’s past through its Young Historians Awards. It publishes the Manitoba History Journal and operates a comprehensive website with information on all facets of Manitoba history and heritage.

The MHS will receive nominations from the public and will recommend up to five people to receive awards this year. Nominations to be considered for 2019 must be received by Friday, March 1, 2019. The selected award recipients will be presented at Government House in the spring.

Nomination forms and further details of the award program are available on the websites of the Lieutenant Governor of Manitoba (www.manitobalg.ca) and the Manitoba Historical Society (www.mhs.mb.ca).