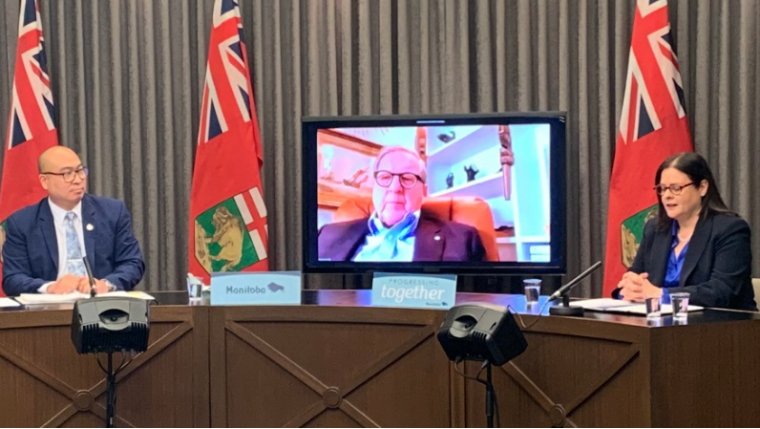 WINNIPEG - Manitoba has announced a new advisory council to recommend improvements to the province's immigration policies and it's being co-chaired by former federal cabinet minister Lloyd Axworthy. The other chair will be provincial immigration minister Jon Reyes.

Premier Heather Stefanson says the council will review the immigration of newcomers from promotion to retention and then give clear recommendations including how to strengthen the Canada-Manitoba Immigration Agreement and how to attract and recruit more immigrants and business investors.

Stefanson says immigration and a diverse workforce will help get the province's economy back on track.