Manitoba Has Most Young Farmers 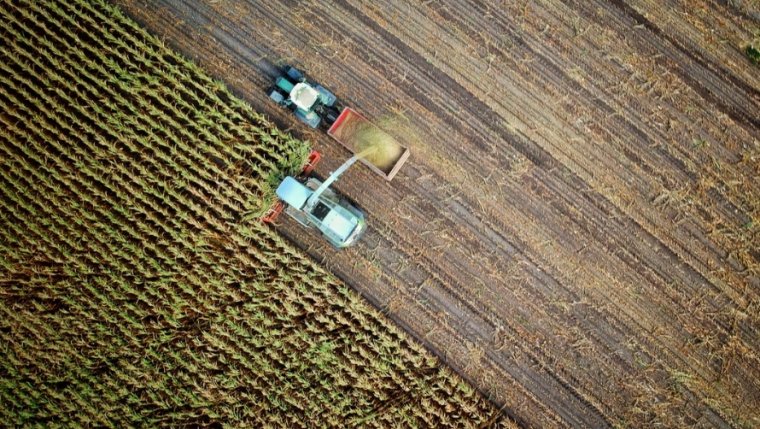 WINNIPEG - Per capita, Manitoba has the most young farmers in Canada.

According to Statistics Canada, this province has the highest proportion of farmers 35 years old and younger in the entire country.

The 2021 census says Manitoba has over 11 per cent of its agricultural operators in that age group.

That's three points higher than the national number of eight per cent.

The number of female farmers is also up, almost three per cent to more than 5,100.