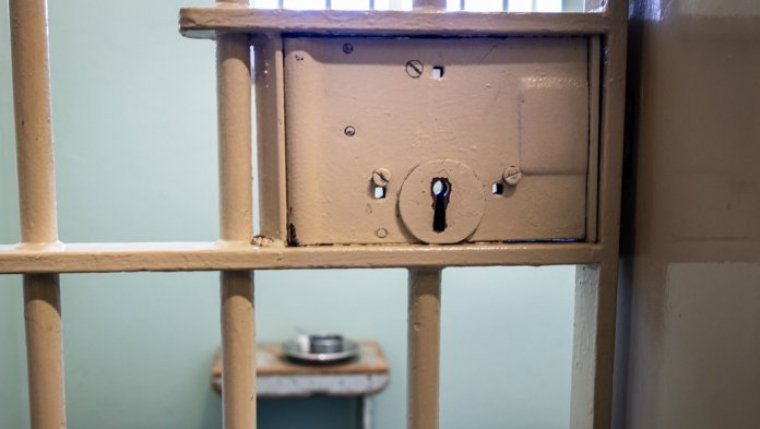 WINNIPEG - Manitoba RCMP have charged a corrections officer in the death of an inmate at Headingley Correctional Centre.

43 year old Robert Morden of Rockwood is accused of criminal negligence causing death and failing to provide the necessities of life.

Last February, an autopsy determined the death of 45 year old William Ahmo of Sagkeeng First Nation was a homicide.

He died in hospital 10 days after becoming unresponsive when guards at Headingley removed him from a common area of the jail after a standoff.