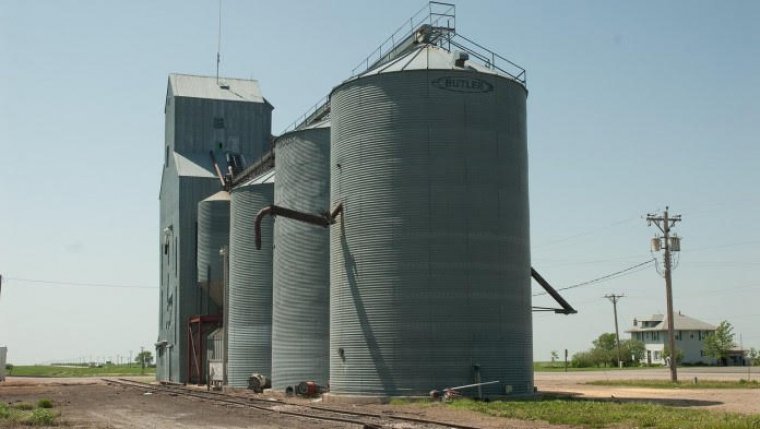 WINNIPEG - Statistics Canada says Manitoba may have a shortage of grain to ship out of the province, with prairie crops forecast to yield 37 per cent less than last year as a result of this year’s drought, which the feds say impacted 99 per cent of Manitoba crops.

StatCan says CP and CN Rail moved just over 3 million tonnes of grain across Canada in August, 31 per cent less than it did in 2020 in spite of the modest improvement in soil conditions. Canola yields have plummeted, and shipments of wheat, Manitoba’s second most important crop, were down 25.6 per cent this season. Wheat yields are expected to drop by 32.6 per cent by next year, with overall exports falling 41 per cent to reach the lowest level producers have seen in nearly 15 years.

Agriculture and Agri-Food Canada says, by the end of the harvest, it expects the total production of major crops in 2021-2022 to be 29.2 million tonnes less than last year. The feds say canola is forecast to drop by 34.4 per cent, its lowest yield in over a decade, while production of wheat is expected to drop by 38.3 per cent. The feds say output hasn't been that low in over 10 years.

The economic damage from the drought conditions doesn’t stop with producers, though. Profits for the Canadian Pacific Railway are also in peril, with most of the company’s earnings tied to grain shipments, making up nearly a quarter of its revenue according to the National Bank of Canada. CN also depends on Manitoba’s grain industry to make money, with 15 per cent of its revenue coming from farmers who need to get their crops to market.