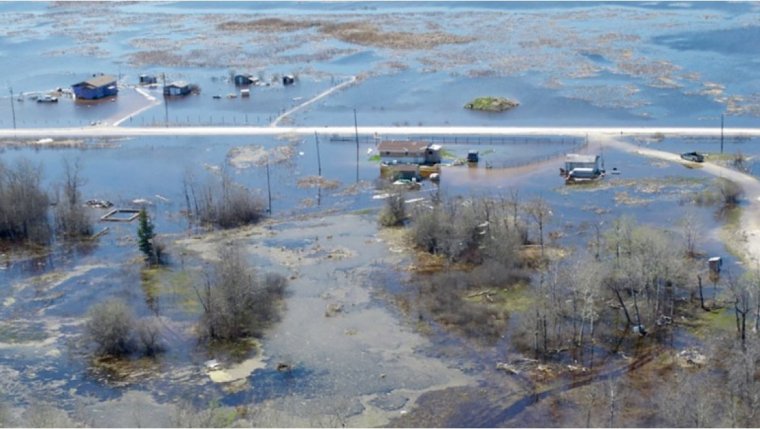 WINNIPEG - The provincial government says it tried to consult with a First Nations group for years about a $540-million plan to prevent flooding around Lake Manitoba, but encountered little success at garnering community engagement.

Announced in January, the construction project is meant to avoid another devastating flood around Lake Manitoba like the two that left thousands homeless in 2011 and 2014, including residents of Lake St. Martin First Nation, two and a half hours north of Winnipeg.

The tribal council says when consultations began, the government didn’t discuss how land clearing and road construction were necessary in order to create the channels.

The province says it arranged multiple meetings and reached out to First Nations leaders on many occasions regarding a contested all-weather road that would make development in the area possible.