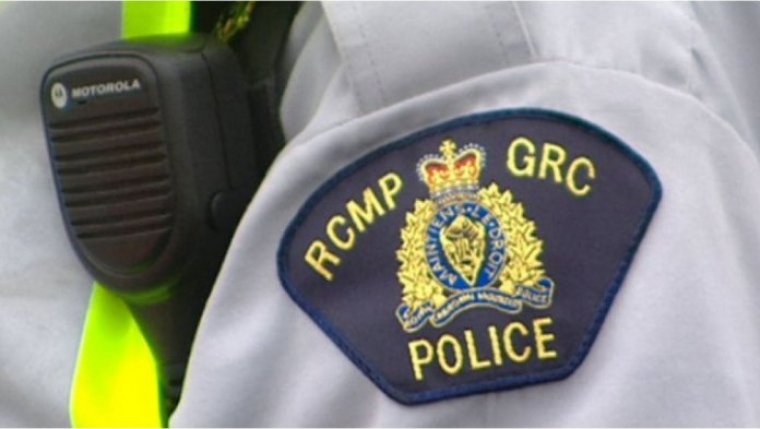 WINNIPEG - RCMP say a seven year old girl has been attacked by a pack of stray dogs at a northern Manitoba First Nation.

She was airlifted to hospital in Winnipeg after Thursday's attack on the Shamattawa First Nation.

Shamattawa chief Eric Redhead says the girl is still in hospital and will require extensive surgery.

The attack prompted the community to cull all stray dogs. Over 100 have been put down so far.