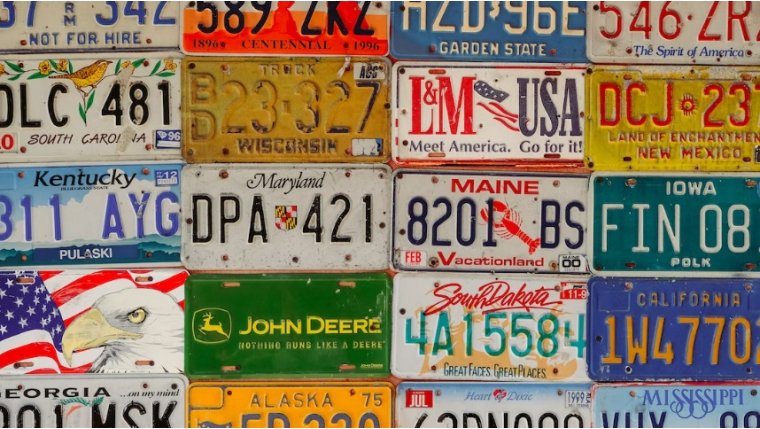 WINNIPEG - Justice Minister Kelvin Goertzen says he has asked Manitoba Public Insurance to have a new specialty licence plate ready for sale by next summer to raise money for families of missing and murdered Indigenous women and girls.

The Opposition New Democrats recently put forward a private member's bill to create a licence plate, similar to those for groups like the Humane Society and causes like cancer research.

However, Goertzen says a bill is not needed to create the plate.

He says some details still need to be work out, including designating a group that will be responsible for the money raised.