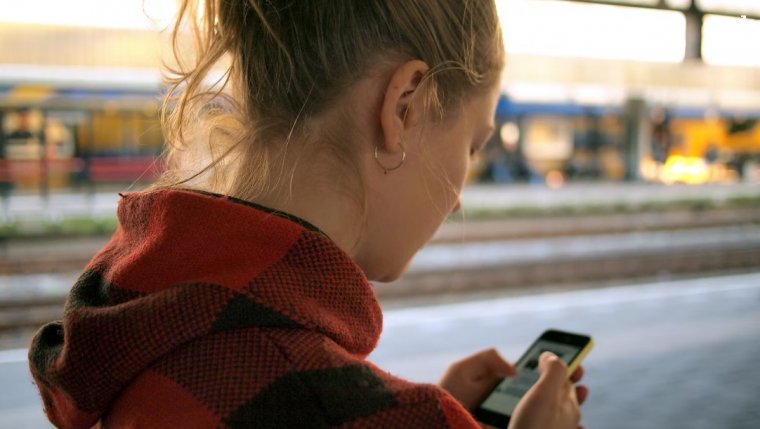 According to the CRTC, telecom providers in the province can start issuing phone numbers with the area code 584 starting October 29th.

The Canadian Numbering Administration which assigns phone numbers says it will run out of numbers under the 204 and 431 area codes by the end of 2023.