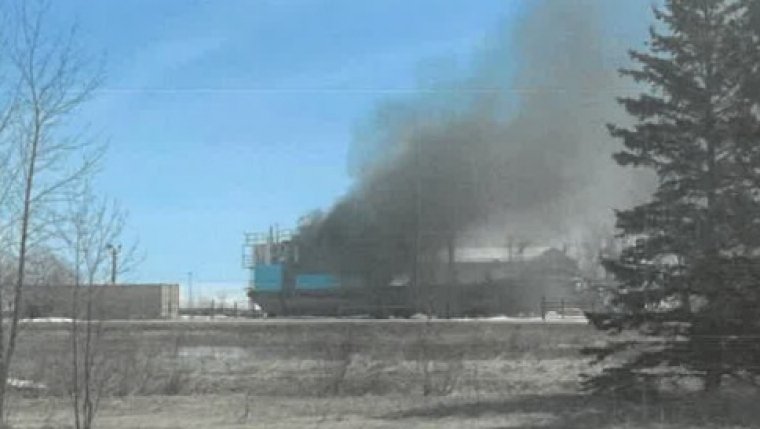 WINNIPEG - A Manitoba First Nation has declared a state of emergency after the barge it uses to bring in supplies caught fire.

Poplar River First Nation says the barge is likely done for the season after an explosion on the boat.

Supplies are now being brought in by plane but the landing strip is small and can not accommodate large aircraft.

Fuel rationing is underway and construction projects requiring bulk supplies have been halted.