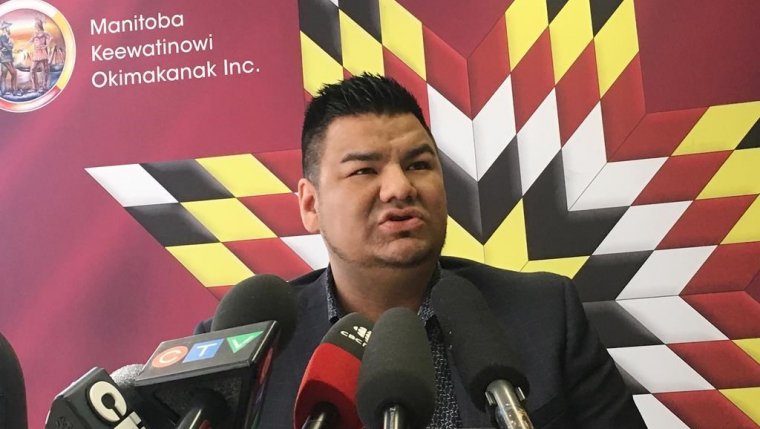 WINNIPEG — A northern Manitoba First Nation is calling for a provincial inquiry into racism, discrimination and violence linked to hydroelectric development on its territory.

He says women in particular have experienced ongoing trauma.

A report released last month by the province’s Clean Environment Commission outlined discrimination and sexual abuse at the Crown utility’s work sites in the 1960s and 1970s.

The report says there was also racial tension, environmental degradation and an end to the traditional way of life for some Indigenous people.

Sustainable Development Minister Rochelle Squires has called the allegations in the commission’s report disturbing and said she is referring the issue to the RCMP.

Constant says members of his First Nation have struggled to have their voices heard and issues with hydro development continue to this day.