Manitoba Female Player of the Week 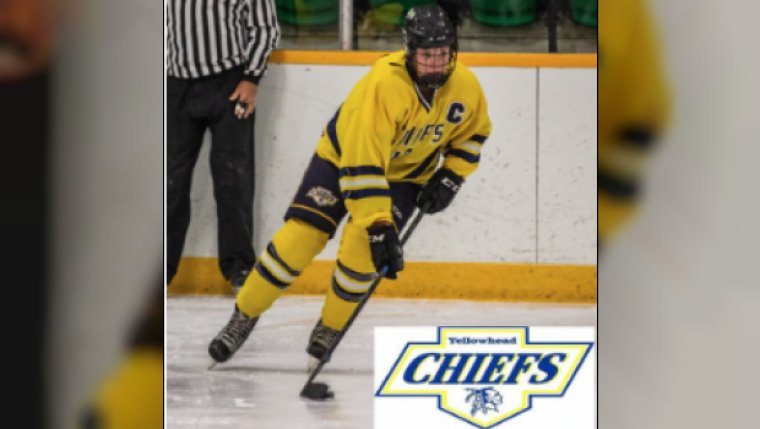 WINNIPEG - The Manitoba Post is proud to once again bring you the Manitoba Female Midget Hockey League "Player of the Week".

Rylee Glushka, Yellowhead Chiefs forward, was named The MFMHL CCM-Selkirk Source for Sports Player of the Week for Week 1 ending.

Gluska, a third year forward is an Honour Roll student at Neepawa Collegiate Institute. She picked up 2 goals and 3 assists in the Chiefs 7-0 win over the Pembina Valley Hawks on September 29th. Glushka is a multi sport athlete, a provincial shot-put champion and is the Chief’s Captain for this season.

Glushka intends on playing College/University hockey and wants to pursue a career in nursing.