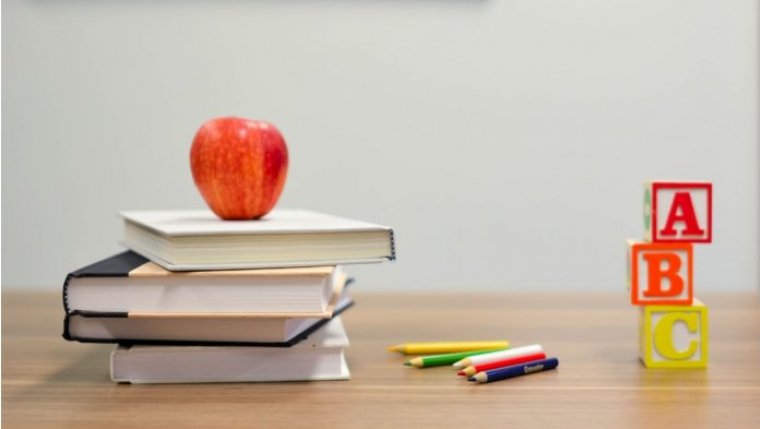 WINNIPEG - The Pallister government plans to replace most of Manitoba's elected school boards with an appointed education authority and volunteer community school councils.

Manitoba spends more on education than most provinces but our students are near the bottom in reading and math.