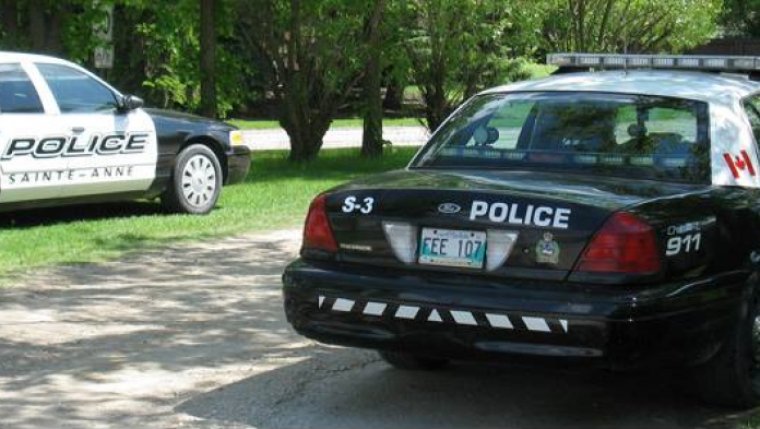 WINNIPEG - The Ste. Anne Police Department says a Manitoba doctor is facing 16 more sexual assault charges, almost a year after six patients brought similar abuse allegations against him dating back over a decade.

Former Ste. Anne hospital and medical clinic physician Dr. Arcel Bissonnette was charged with six counts of sexual assault in November 2020 in connection with incidents that were alleged to have occurred from 2004 until 2017 after what Ste. Anne Police Chief Marc Robichaud described as a lengthy investigation.

But the police service wouldn’t rule out the possibility of there being other victims, and asked for anyone who may have more information to come forward. Robichaud says more accusations have since been made.

The College of Physicians and Surgeons of Manitoba mandated in January 2019 that Bissonette, who graduated from the University of Manitoba Faculty of Medicine in 1989, must have a chaperone present during breast or pelvic exams. But when charges were laid against the then 61-year-old, the court banned him from medical practice.

None of the charges against Bissonnette have been proven in court.

The town of Ste. Anne is 40 minutes southeast of Winnipeg and has a population of just over 2,100.