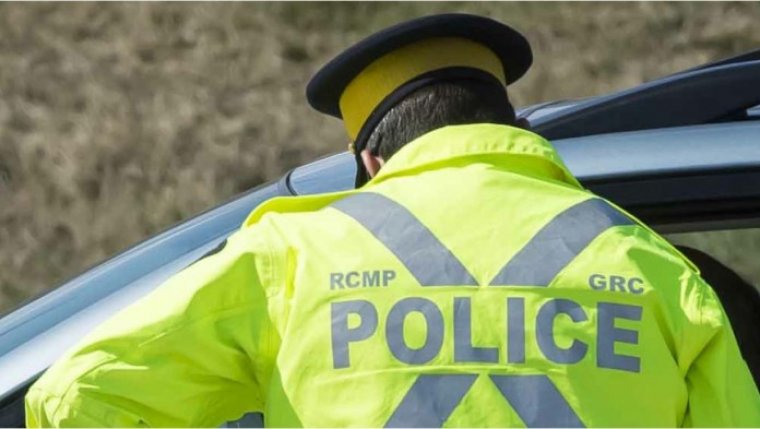 WINNIPEG - RCMP say an 85-year-old is dead, six young children injured, and a woman facing charges after a three-vehicle crash in southeastern Manitoba.

Mounties say they responded to a report of a collision near the corner of Hwy. 303 (known as Ridge Rd.) and Road 31E, southwest of Steinbach.

Investigators determined that a car going northbound on Road 31 E failed to stop at a stop sign at the intersection, and struck a minivan that was going west on Ridge Rd. Police say the impact caused the minivan to enter oncoming traffic, striking an eastbound SUV, which sent the minivan and the SUV into the ditch.

An 85-year-old Steinbach man, who was a passenger in the SUV, was pronounced dead at the scene, while the 59-year-old woman who was driving that vehicle, sustained critical injuries and was taken to Winnipeg, an hour away, for treatment. A 64-year-old woman from the area and six children ages eight to 12, who were in the minivan, and sustained minor injuries, were also taken to Winnipeg.

The 69-year-old driver of the car, from Lorette, wasn’t injured. She was arrested for dangerous driving causing death and bodily harm, and the RCMP continues to investigate with help from their Criminal Collision Investigative Team and a forensic collision reconstructionist.