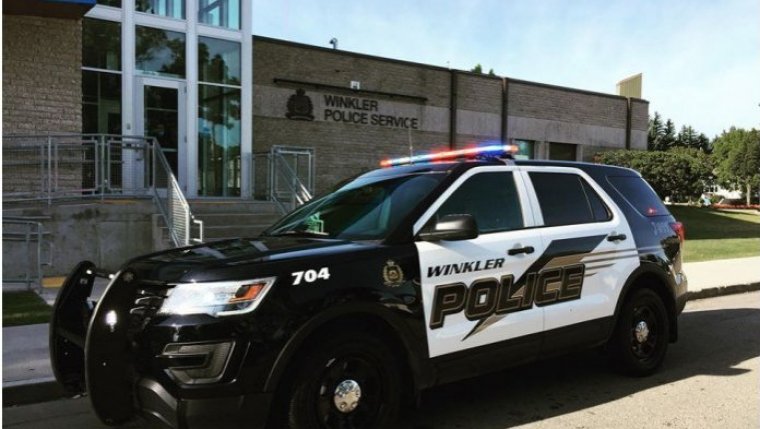 WINNIPEG - A Winkler Police officer has been charged with assault, as the province's law enforcement watchdog wraps up its investigation of an incident last month.

The Independent Investigation Unit of Manitoba started probing what happened after it was learned an off-duty cop was involved in the September 11th matter at a home in Ditch Lake.

The suspect is accused of assault causing bodily harm and uttering threats.

He's scheduled to appear in court in Minnedosa on December 7th.