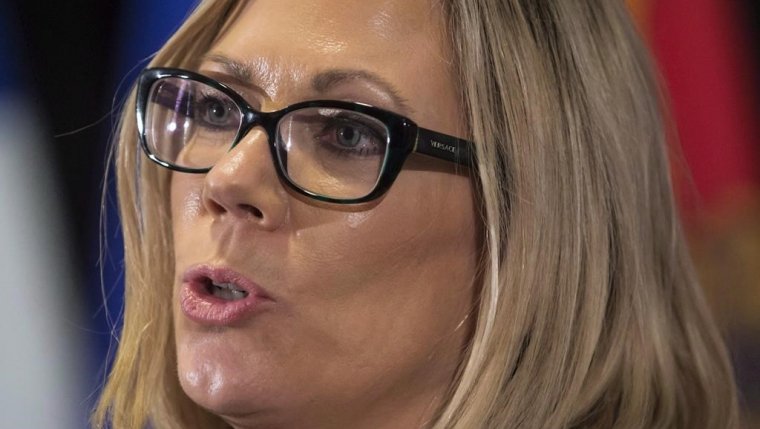 WINNIPEG — A Manitoba chief says Indigenous women in the north should be compensated for the sexual abuse they allegedly suffered at the hands of hydro workers decades ago.

Kevin Hart, regional chief for the Assembly of First Nations, says there should also be a broader inquiry into resource development and the treatment of Indigenous women.

Manitoba’s arms−length Clean Environment Commission held hearings earlier this year on the environmental and social effects of energy development between the 1950s and 1980s.

The commission released its report this week and said it heard the arrival of a largely male construction workforce led to the sexual abuse of women around the Fox Lake Cree Nation.

Sustainable Development Minister Rochelle Squires called the allegations disturbing and said she is referring the issue to the RCMP.

Hart says he wasn’t surprised by what he read in the commission’s report.

"This report just solidified what people have been saying, namely First Nations people in northern Manitoba, for a number of years. Injustices did occur, especially to our women," he said Wednesday.

"Those crimes have gone unpunished and this report backs up the claims of our women of what occurred to them during that time."

Hart said it’s not for him to say where compensation for the women should come from, but it should be determined by the courts.

"I truly believe that the women, when they come forward, should be entitled to compensation for what has occurred to them, especially for the trauma and everything."