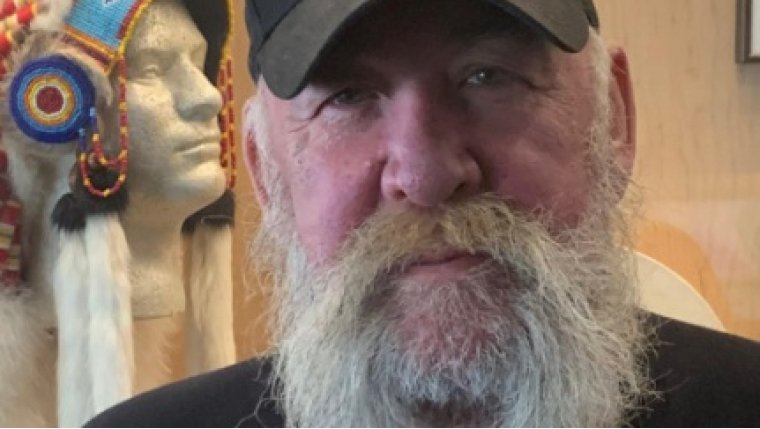 WINNIPEG - The chief of a remote First Nation in Manitoba is facing sex charges.

Eight counts have been laid against 65 year old Raymond Keeper of Little Grand Rapids including sexual assault with a weapon and luring a person under 18.

RCMP began their investigation last month after receiving reports of inappropriate text messages between and older man and a 16 year old girl.

Investigators who believe there may be more victims are asking anyone with information about the case to contact them.

Keeper is expected in court on November 21st.