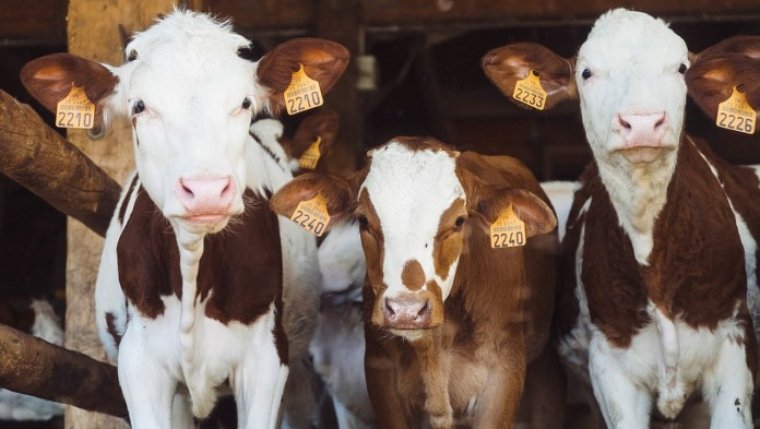 WINNIPEG - Two national agriculture organizations are calling for donations and government aid to provide more help to Manitoba farmers, many of whom say they’re worried about whether they’ll be able to feed their livestock this winter amid continued post-drought shortages.

The Canadian Federation of Agriculture is asking the federal government for financial aid as it coordinates the hauling of donated surplus hay from farms in the Maritimes to farms and ranches in Manitoba and elsewhere that are struggling due to this past summer’s drought conditions. More than 1,000 bales — 5.5 million pounds of feed — have been sent west by truck and rail already, but the CFA says shipments of 50 million remaining pounds of feed are stalling because donations haven’t been able to keep up with transportation costs.

But many Manitoba ranchers who have enough hay for the winter say they may not have enough water, with some dugouts still not replenished from the drought, among the most severe and widespread in North America on record. Low water levels have had a far-reaching impact, with Manitoba Hydro saying a lack of precipitation over the past year has resulted in water inflows reaching their lowest levels in 40 years.

Canadian Cattlemen’s Association says Manitoba farmers are concerned about the possibility of dangerously low supplies, with feed costs surging to between two and three times last year's prices. The Manitoba government says pastures in the province have had dry conditions for much of the last two or three years, and most pastures were rated “fair to very poor” before the snow fell this week.