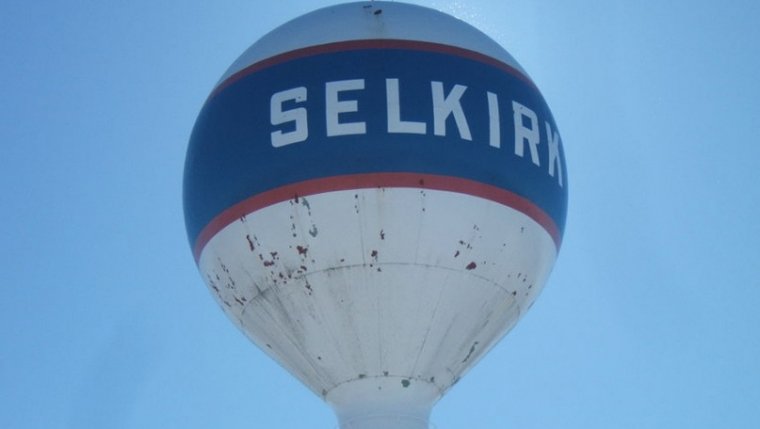 WINNIPEG - RCMP have arrested a pair of suspects after several robberies and then a carjacking.

It all started Tuesday morning with a series of armed robberies in Selkirk.

Mounties were investigating when they responded to a carjacking call on Highway 9 in the RM of St. Andrews.

It turns out the robbery suspects crashed their car and stole an SUV at gunpoint.

They crashed that vehicle too after a short chase and tried to flee on foot.

A 29 year old man and 24 year old woman, both from Powerview, were taken into custody.